ACCORDING TO THE NEWS! PALACESWITCHER LETTER HAS BEEN LEAKED BY ME! AGAIN view image

ACCORDING TO THE NEWS! GTA VI BETA FOR ANDROID HAS BEEN LEAKED BY GTAFAN46!!!!!!!! DOWNLOAD BETA

ACCORDING TO THE NEWS! Bawkers Love Letter Has been Leaked and released by sexyboyz! view

ACCORDING TO THE NEWS! hhugboy Android app Has been leaked by kingpeepee and here's the little history of hhugboy4dorid. This Android app has been in development since 2014 this is based off of My OldBoy! but they were planning on improving the app but the app soon got canceled and it was never released to the public. download

not going to be leaking stuff for a while because I'm making a game for gameboy, if you want to help me make a gameboy game email me.

I'm going to take a break from trying to get or leak stuf, but I made a leekspin parody, you can watch it here

(NOTE: IF YOU WANT TO WATCH IT ON YOUR PHONE, DOWNLOAD VLC OR CONVERT WMV TO MP4 ALSO, THIS VIDEO WAS NOT MADE IN 2007) also I made another one (Poppy shares each other's name) view image view image

according to the news! Imwatchingyou1 obtained the unreleased art by sausagez95 here it is 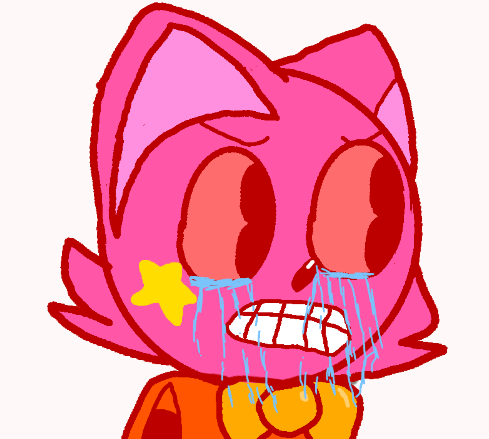 ACCORDING TO THE NEWS! SOMEONE BEAT UP A CHOCOLATE BUNNY! THIS IS SO SHOCKING! YOU CAN WATCH HERE! 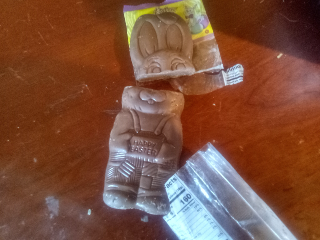 according to the news!, brightentayle gay video has been LEAKED by sexzboyz! YOU CAN WATCH HERE Video.